Posted on December 16, 2010 by Diana Morningstar 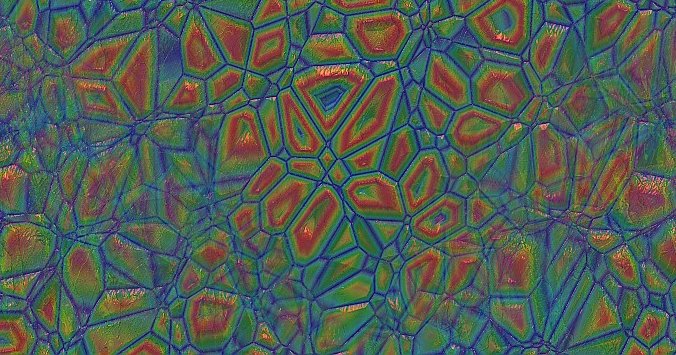 This lovely slice of multidimensional Lemurian Agate was quarried from the heart of Mount Shasta in the same quarry that produced the stone for the marvelous  fluted spiral pillars in the east wing of the Great Hall of Telos.  The interaction of the shimmering pillars with a cool subterranean reflecting pool of the world’s purest water set among crystal mosaics is really something to behold, though harder to get to than Mossbrae Falls.